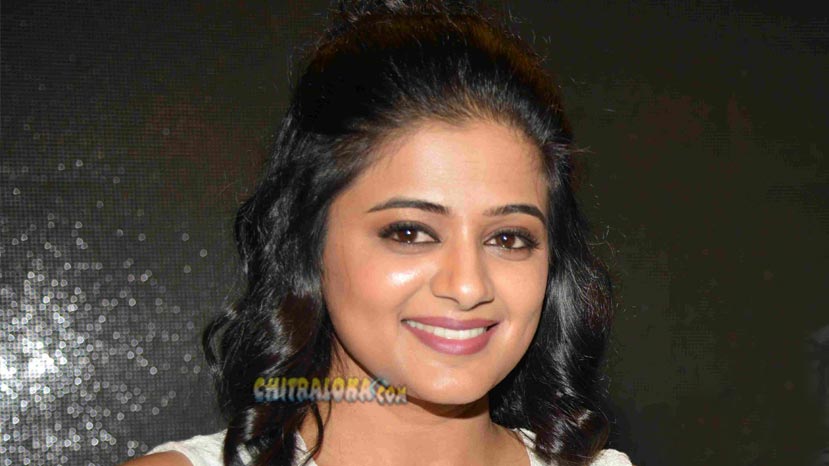 However, both the films are much anticipated and it has to be seen, which among the two will get appreciation from the people.