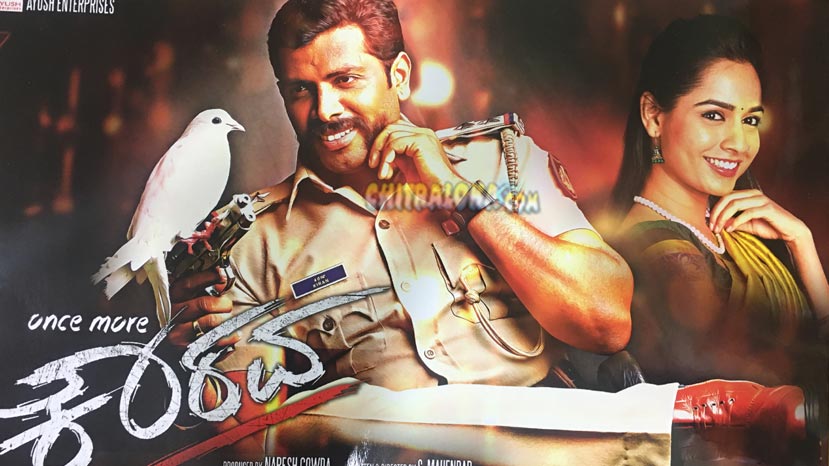 S Mahendar's new film which is being produced by Naresh Gowda was launched on Thursday in Bangalore. Naresh Gowda himself is playing the role of hero in the film. He and Anusha faced the first shot of the film.

The launch of 'Once More Kaurava' was witnessed by many celebrities including Srinagara Kitty, S Mahendar, Shivaram and others. Naresh Gowda has acted in 'Maha Kali' earlier and this is his debut film as a hero.

While, Mahendar is directing the film, B A Madhu has written the story and screenplay of the film. A V Krishna Kumar is the cameraman, while Sridhar Sambhram is the music director.