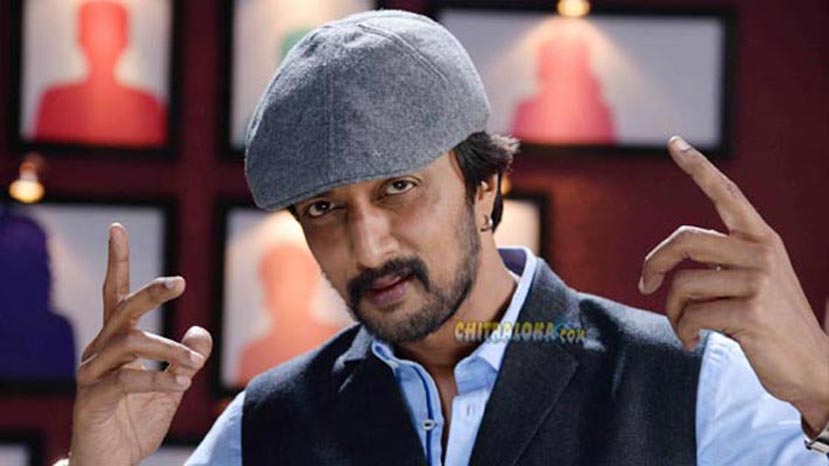 The fourth edition of the 'Big Boss' is all set to be launched in the second week of October.

Right now the channel is tight lipped about the contestants who are participating in the show. More details about 'Big Boss 4' are yet awaited.