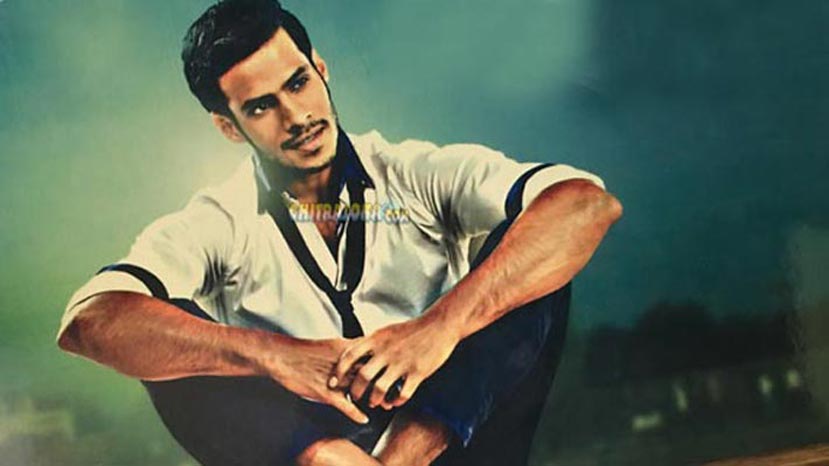 The launch film of Nikhil Kumar, the son of former chief minister HD Kumaraswamy is set to release on October 6. Sources said that the date has been finalised for now for release in both Kannada and Telugu on the same day.

After the audio launch of the Kannada version in Mandya, the Telugu audio launch was held in Hyderabad. Tamannaah also took part in a dance routine for the film recently. The film is directed by newcomer Mahadev and also stars Deepti Sati, Brahmanandam, Japati Baub, Sadhu Kokila, Ramya Krishnan among others.