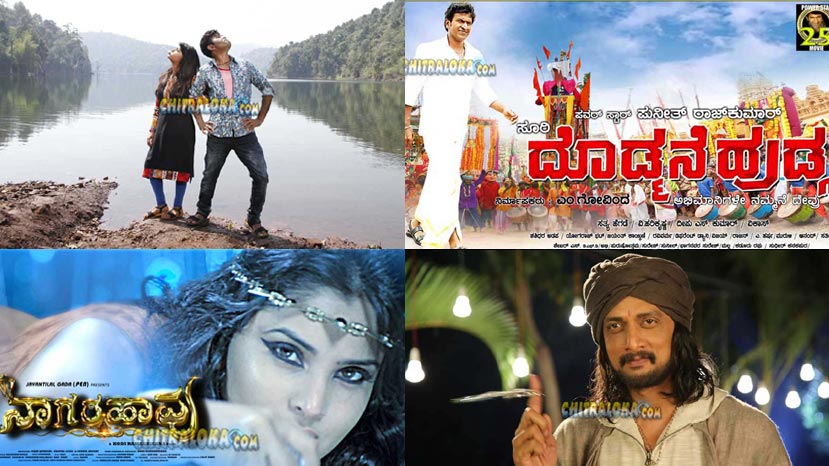 The Kaveri river water crisis that has hit Karnataka in the last two weeks has also upset the plans of many Kannada films. After the bandh and subsequent violence, the direct impact was on the two films that released a day after the bandh. Mungaru Male 2 and Goli Soda lost the release day of September 9. They lost the collections of the opening day. After good showing on Saturday and Sunday they were once again hit by the violence in Bengaluru and other parts of Karnataka from Monday.

But this is not the end of the story. The Kaveri issue is far from over. In a few days, the Cauvery Supervisory Committee is meeting to decide on the quantum of water Karnataka has to release. Karnataka is saying it cannot release any more water. As per the Supreme Court direction, it is releasing water till September 20. If the Committee tells Karnataka to release water after that date, there could be more trouble. If the Committee says no more water, then Tamil Nadu can go to the Supreme Court again and there could be more trouble.

Sensing all this, releases of many films which were lined up for September have been postponed. Earlier Nataraja Service and Naagarahaau were expected to release in September itself. Now they are not releasing. Dodmane Huduga was supposed to release on September 23. Even though the film has already obtained the Censor Certificate, its release has been postponed by a week. Mukunda Murari was earlier scheduled to release on September 30. But it will now happen only in October. In the middle of these big films, many smaller films have also postponed their release indefinitely. Last Friday, at least six films were expected to release. But in the end, only two films dared to release.

If there are no rains in Karnataka in the next few weeks, the crisis could continue in October also. So the releases of Kannada films are severely affected and connected to what will happen in the Kaveri water dispute.