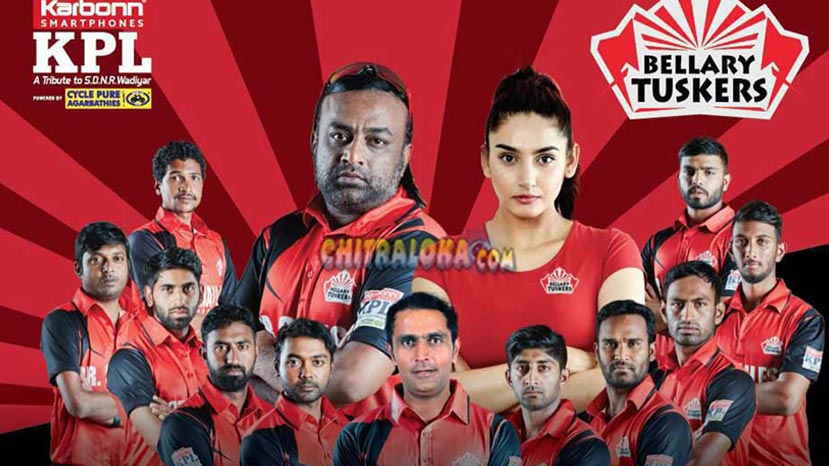 Ragini Dwivedi's Karnataka Premier League team Bellary Tuskers will begin their campaign in the fifth edition of the tournament on Sunday. The team will take on Namma Shivamogga team owned by Kichcha Sudeep at the KSCA Rajnagar Stadium in Hubballi at 5.30 pm tomorrow.

The tournament began today with the first match between Namma Shivamogga and Hubli Tigers. KPL has provided an opportunity to promote local talent as not everyone gets a chance to play in IPL. Ragini says that the objective of her team was in the same spirit.