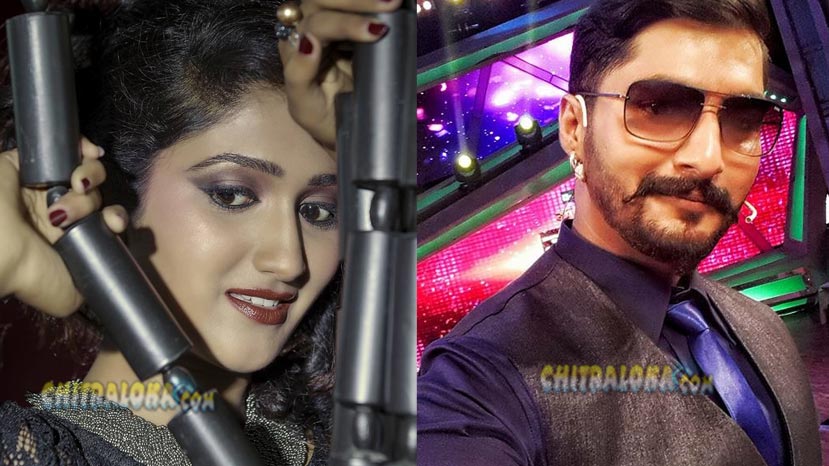 The star cast of Mitra's debut film as a producer 'Raga' has been finalised and Avinash, Jaijagadish, Ramesh Bhatt, Sadhu Kokila, Rangayana Raghu, 'Kaddipudi' Chandru and others play prominent roles in the film, while Roopika and Niranjan Deshpande are see in cameo roles.

Meanwhile, Actress Bhama has been roped in as the heroine for 'Raga' which is being produced by Mitra. Bhama will be playing the role of a blind character in the film. Mitra is the hero of the film.

'Raaga' is being scripted and directed by P C Shekhar. Vaidi is the cameraman, while Arjun Janya is the music director of the film .The film is likely to be launched soon.