Komal Says No To Bigg Boss 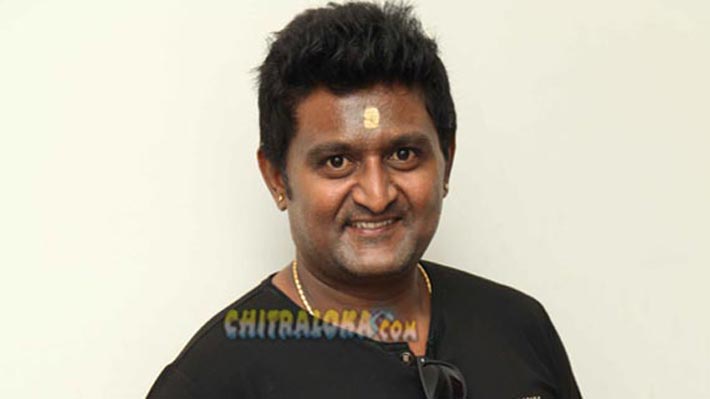 Actor Komal has said that he will not be participating in the Kannada Bigg Boss new season. Actor Sudeep hosts this celebrity reality show which will commence its new season in Colors Kannada shortly.

In the last few days, names of some celebrities including Komal was seen in reports as one of the contestants. Komal said that he is not participating and the reports are just rumours. He said that he had not even been offered and he will also not participate if he is offered because he does not want to be on TV. He also said that his character does not match what is required to be on a Bigg Boss show as he is introvert and private person