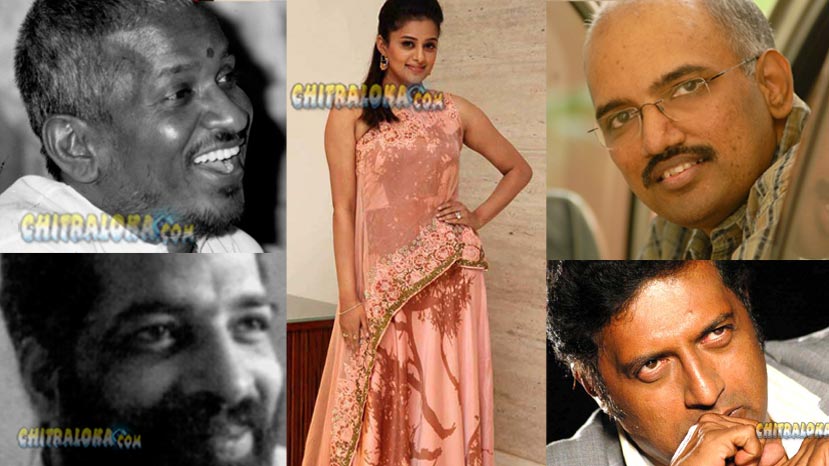 The film stars Prakash Rai and Priyamani in prominent roles and Ilayaraja has composed the songs of the film. The film has been shot simultaneously in Kannada and Telugu and both the films are getting released on the 07th of October.