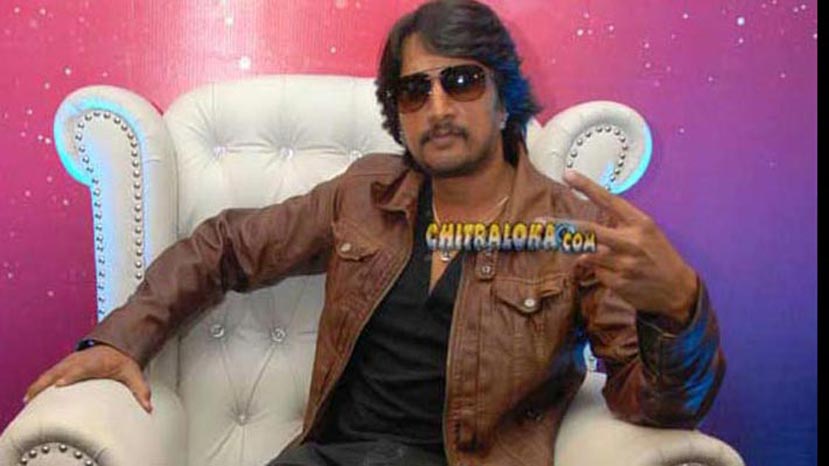 The fourth edition of of 'Big Boss' is all set to be launched in the month of October. The hugely popular reality programme will be aired in the Colors Kannada or Colors Super from next month from night 9 to 10.

Sudeep who has hosted the show in the last three seasons, will be hosting the show this time also and recently participated in the promo shoot of the programme. The promo was officially launched on Thursday by the channel.

Like last year, the shooting for the reality programme will be held at a specially constructed house at the Innovative Film City.