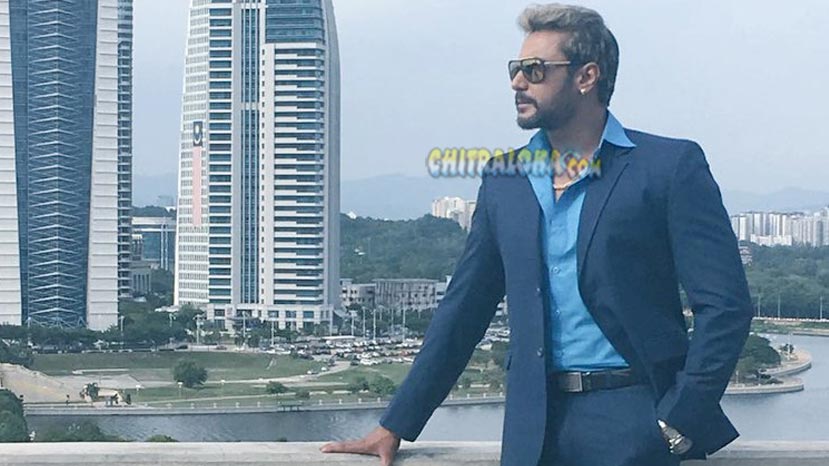 The shooting of Darshan's film Chakravarthy was cancelled today in support of the Cauvery water issue. Protests against the Supreme Court order to release water to Tamil Nadu has erupted in many places.

Chakravarthy film shooting was scheduled at the Premiere Studio in Mysuru. A huge set has been erected there. But Darshan told the team that in view of the adverse court order and the suffering of the people, they should support the farmers. So to show solidarity with the farmers of Karnataka, the shooting was cancelled.