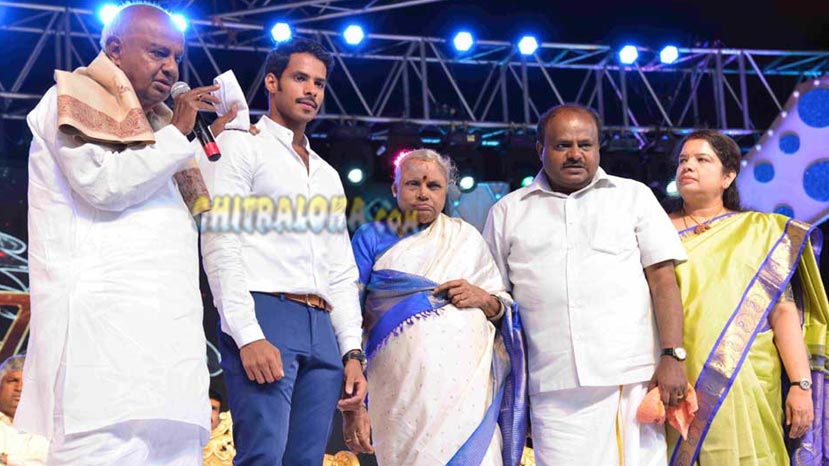 The songs of Nikhil Kumar starrer 'Jaguar' composed by S S Thaman was released at the Sir M Vishweshwaraiah grounds in Mandya amidst a huge gathering. 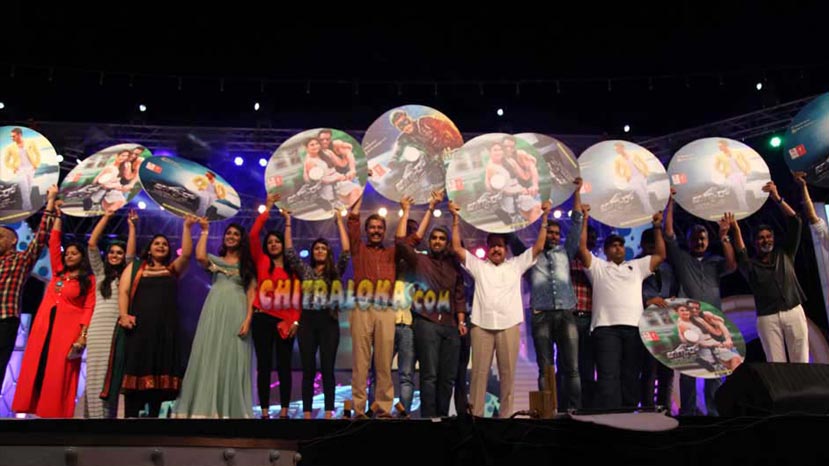 While the Kannada songs has been released, the Telugu album will be released in the September and the film is scheduled for an October release.