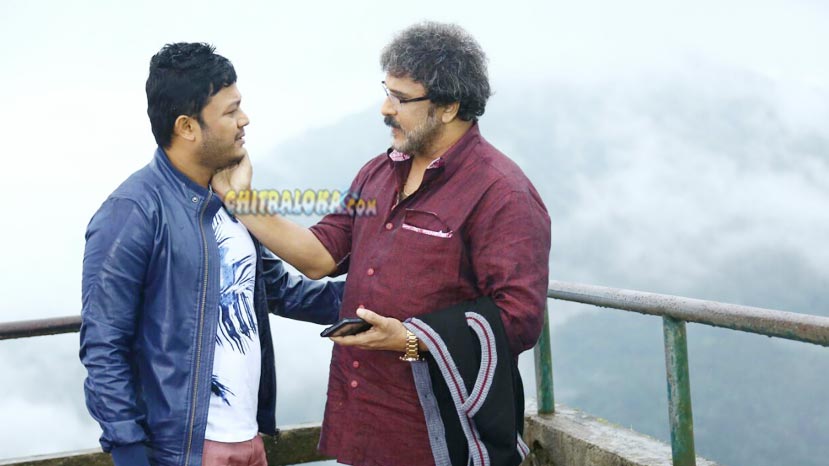 Mungaru Male 2 releasing this week is expected to take a mega opening at the box office. The film is releasing simultaneously worldwide and in around 250 screens in Karnataka. The sequel to the 2006 film has in addition to Ganesha, Ravichandran and Neha Shetty.

Mungaru Male 2 is produced by Gangadhar and Directed by Shashank, the Distribution rights of the film have been sold out with all theatres giving advance payment to screen the film. There is also positive talk about the film in the industry and there is great expectations about the sequel.

Mungaru Male is one of the highest grossing films of all time in Sandalwood and also a trend setting film. Mungaru Male 2 has a multi crore film and has been made at a cost that is many times more than the first installment.