Prajwal's Brother To Make His Debut As An Actor 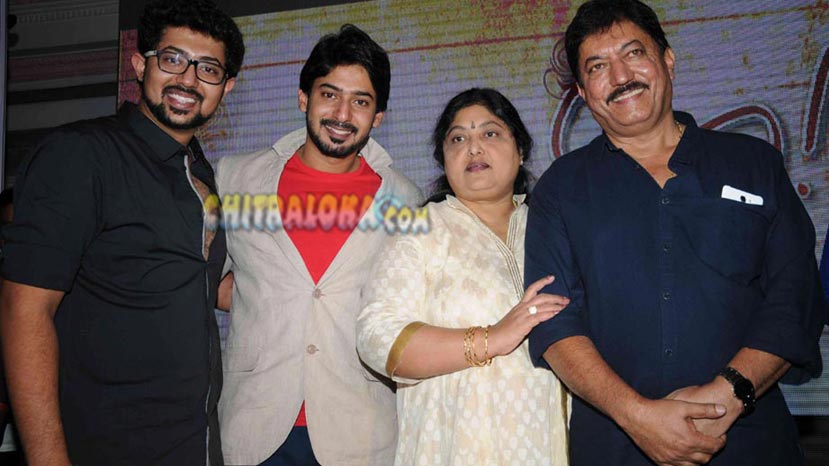 Pranam brother of actor Prajwal Devaraj and second son of actor Devaraj is all set to make his debut as a hero through a new untitled film, which is all scheduled to be launched on the 28th of August at Kanteerava Studio. 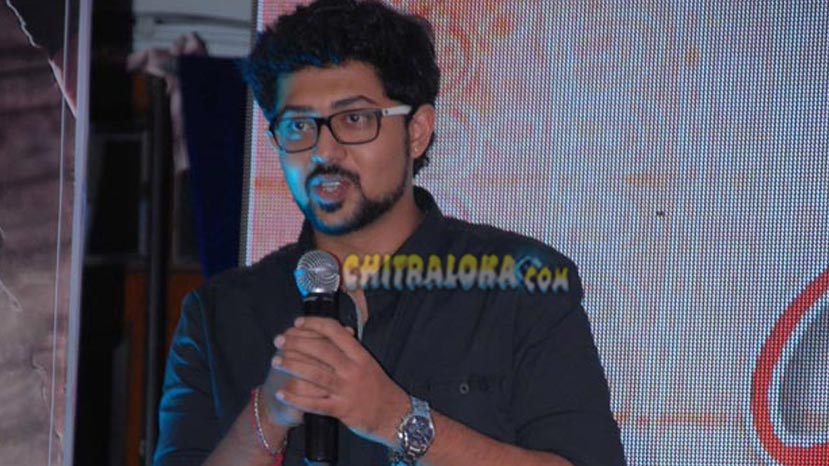 The new film is being directed by Sriman Vemula and produced by Sampath Kumar and Sridhar. Ramireddy is the cinematographer, while Sagar Mahathi is the music director.

Actress Nidhi Kushalappa who acted alongside Rakshath in 'Nan Love Track' is the heroine of the film. Pavithra Lokesh and Ravi Kale play prominent roles in the film.