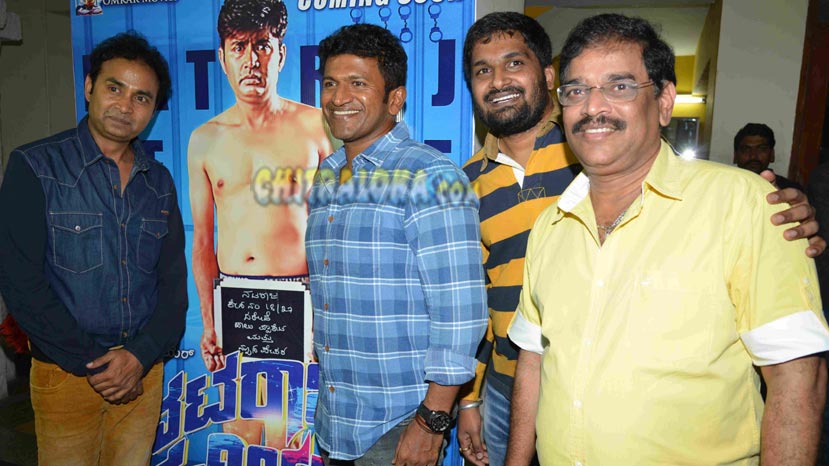 The songs of Sharan starrer 'Nataraja Service' has already been released and the songs, particularly 'Allah Allah' has become huge hits. Meanwhile, the cds of the film were officially released by Puneeth Rajakumar on Thursday in Chamundeshwari Studio. 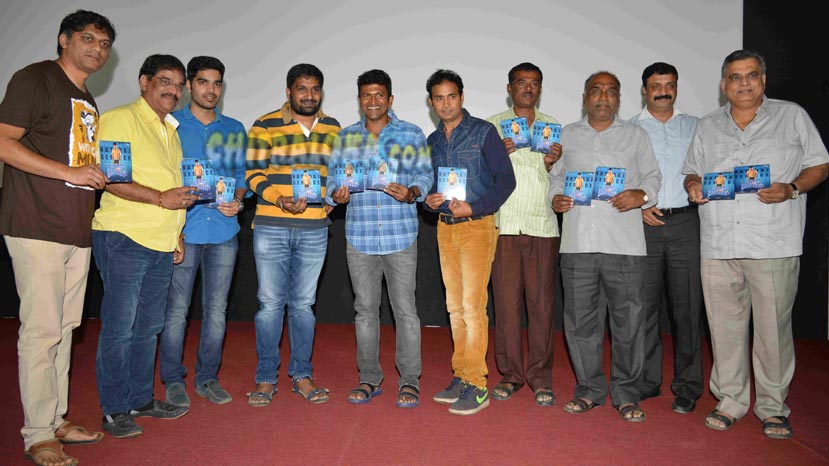 In an informal gathering at the Chamundeshwari Studio, the songs of the film were released officially by Puneeth Rajakumar. Sharan, director Pavan Wodeyar, producer Rajakumar, Anup Seelin and others were present at the occasion.

The songs of 'Natarja Service' has been composed by Anup Seelin and is released under his JP Music banner.