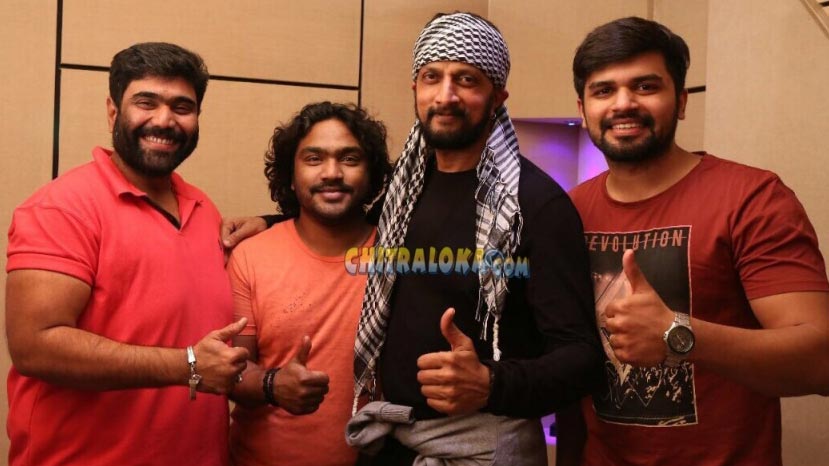 Sudeep has sung the title song of the film Tiger directed by Nanda Kishore. Lead actor Pradeep is celebrating his birthday on Wednesday and a teaser of the song will be released tomorrow.

The film is produced by Shivaram (actor and retired IAS officer) who also plays an important role in the film. Nanda Kishore has directed Sudeep in Ranna and Mukunda Murari.

The lyrics for the song is by Yoganand Muddanna who is also the dialogues writer for Tiger.