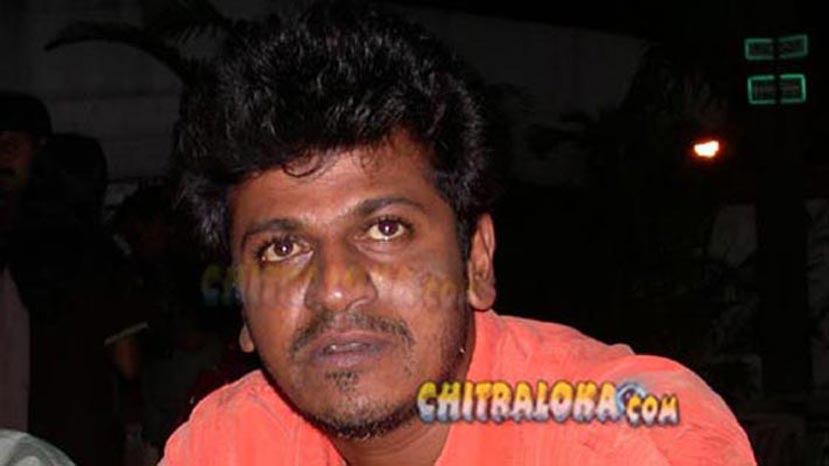 Hatrick Hero Shivaraj Kumar will be organising a big function on March 2 to celebrate the completion of 25th year in the Kannada film industry. He has planned to bring in Crazy star Ravichandran, Ramesh Arvind and Jaggesh who have also completed silver jubilee year in films and who had entered the film industry in the same year he had made a debut. The audio of his 100th film Jogayya directed by Prem will also be officially released on that day.

Shivaraj Kumar and his wife Ms. Geetha are planning to honour all the producers, artists and technicians who had worked in his hundred films.