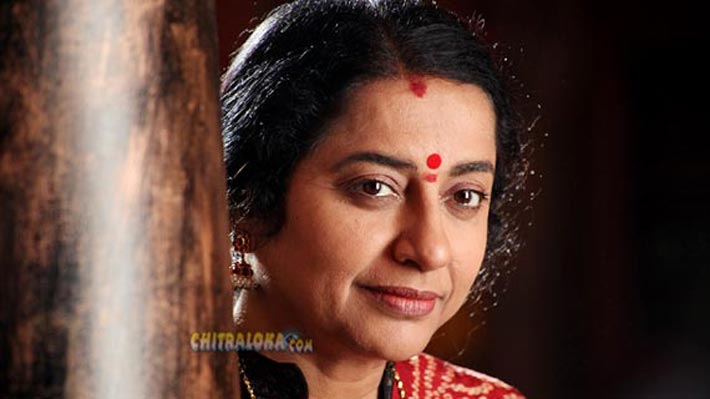 Duniya Suri is in talks with veteran actress Suhasini to play an important role in his new film Tagaru. The film had its muharat this morning in Bengaluru. Shooting will start only in September.

Suhasini is being asked to play the elder sister of Shivanna in the film according to Suri. The director says it is an important role in the film and needs a seasoned actress to handle it. Shivanna plays a powerful gangster in the film whose nickname is Tagaru.