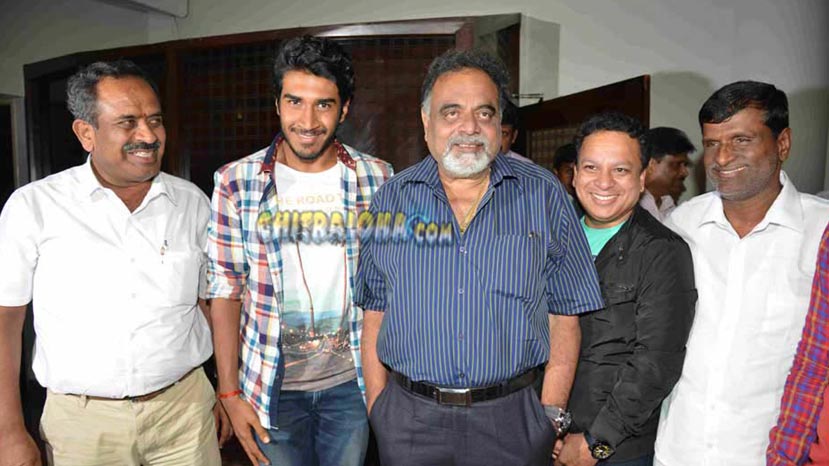 Mahesh Babu's new film 'Crazy Boy' has been released on Friday in 100 plus theaters across Karnataka. Meanwhile, actor turned politician saw the film on Thursday at the Renukamba Preview Theater and is in full of the way the film has shaped up. Ambarish has also lauded debutante Dilip Prakash for his acting.

'Crazy Boy' marks the debut of Dilip Prakash as a solo hero. Earlier, Dilip had acted in Malasri starrer 'Mahakali'. 'Crazy Boy' is Dilip's second film as a hero. Newcomer Ashitha is the heroine of the film.

Ajay Kumar has written the story and screenplay of the film. Jessie Gift is the music director, while Shekhar Chandra is the cameraman. The film is being distributed by Jayanna Films all over Karnataka.

Crazy Boy Is All Set To Release On 19th August