` We Had No Intention To Avoid Anyone: Yash And Radhika Pandith - chitraloka.com | Kannada Movie News, Reviews | Image

We Had No Intention To Avoid Anyone: Yash And Radhika Pandith 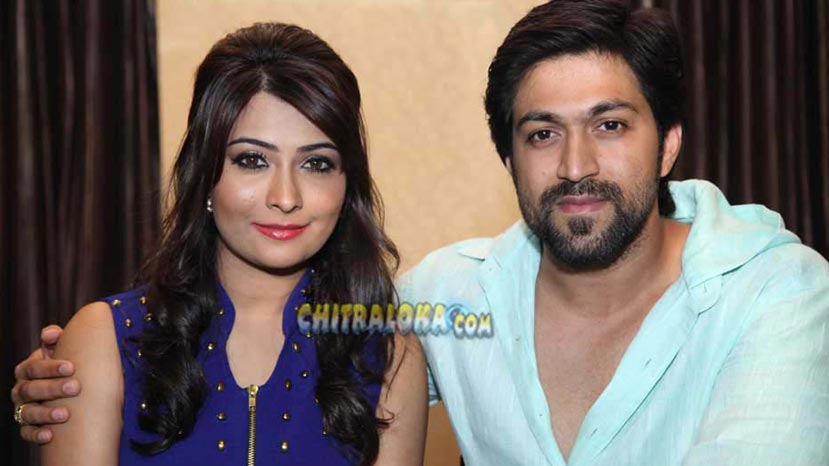 Yash and Radhika Pandith who is back from Goa after their engagement has told that they had no intention of avoiding anyone for the engagement ceremony and will be inviting everyone to marriage and the marriage will be open to all.

'I didn't know that my marriage will be made such a big news. Moreover, the engagement got hyped because of the media. I and Radhika had plans to announce our relationship officially before the media. But we didn't have enough time to invite everybody' said Yash.

Talking about the marriage, 'as of now the date nor the venue has been fixed. As of now, we are planning to marry sometime in December or January. We will officially announce the date soon' said Yash.

About getting engaged in Goa, when there is a huge water dispute with the state, 'Goa is not in Pakistan. It is in India and I got engaged in India itself. Regarding the water dispute, I simply did not talk about the issue, instead, I have done my bit to the water problem by providing drinking water through Yashomarga Foundation' said Yash.

Will Continue To Act After Marriage Also: Radhika Pandith