The First Look Of Tagaru Is Here 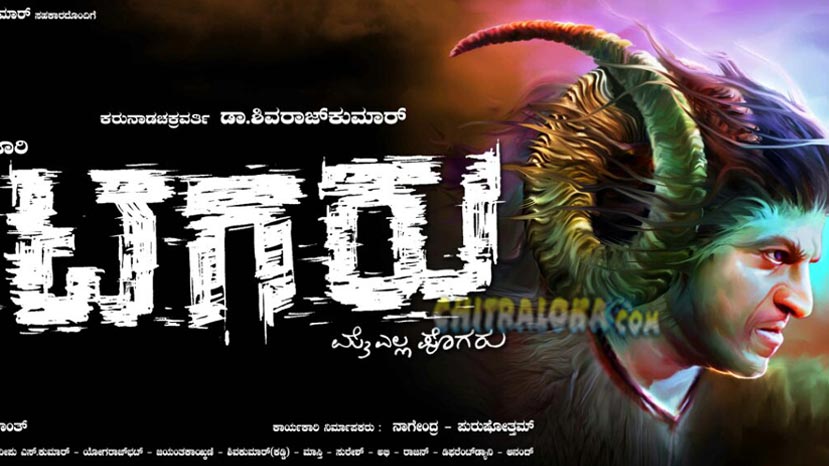 Shivarajakumar starrer 'Tagaru' to be produced by K P Srikanth is all set to be launched on the 21st of August. Meanwhile, the first look of the film has been released by the team on Tuesday.

'Tagaru - Maiyyalla Pogaru' is being written and directed by Soori. Ace photographer Mahendra Simha has been roped in as the cinematographer of the film, while Charan Raj of 'Godhi Banna Sadharana Maikattu' is composing the music for the film.

Dhananjay and Vasishta Simha are playing the role of villains in this film. Manvitha Harish is the heroine.

Dhananjay To Play A Villain In Tagaru

Manvita Harish is Heroine for Tagaru

Tagaru To Be Launched On August 21st