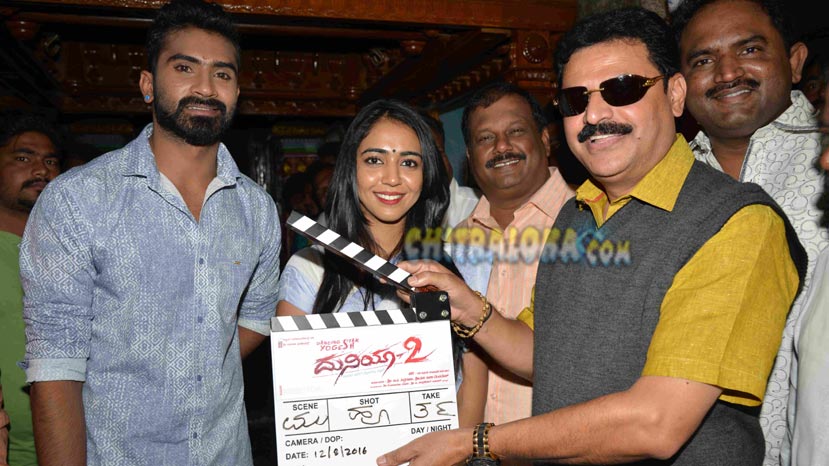 'Duniya 2' is being produced by Yogi's father T P Siddaraju under the SAMY Associates banner. Hari is directing the film, while B J Bharath has composed the music for the film. Manjunath Naik is the cameraman.

Yogi To Act In Duniya 2 - Exclusive