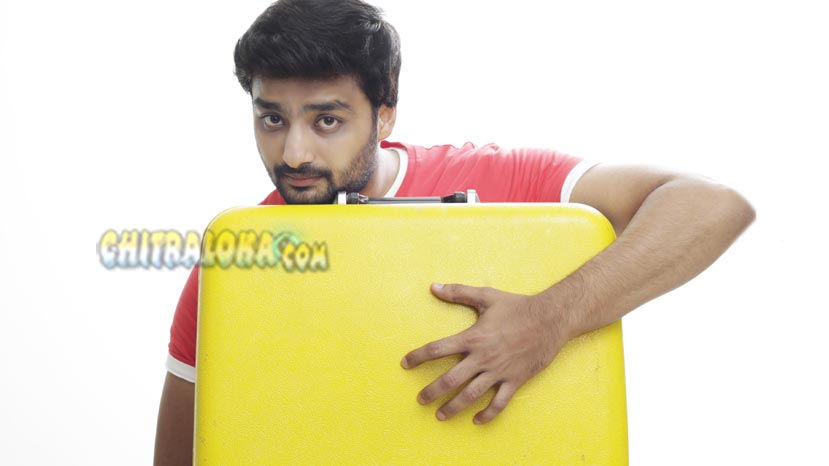 The first teaser of Anup Bhandari's latest film 'Rajaratha' was released on Saturday. On of the highlights is, today is hero Nirup's birthday and the team has gifted the teaser to Nirup for his birthday.

'Rajaratha' stars Nirup Bhandari and Avanthika Shetty in lead roles. Anup says that this film is a romantic comedy and he himself has scripted the film apart from directing it. Anup has also composed five songs for the film.

Apart from Nirup and Avanthika, Ravishankar plays a pivotal role in the film. The shooting for the film is under progress.