Yash Wants Wishes And Blessings Of Everybody 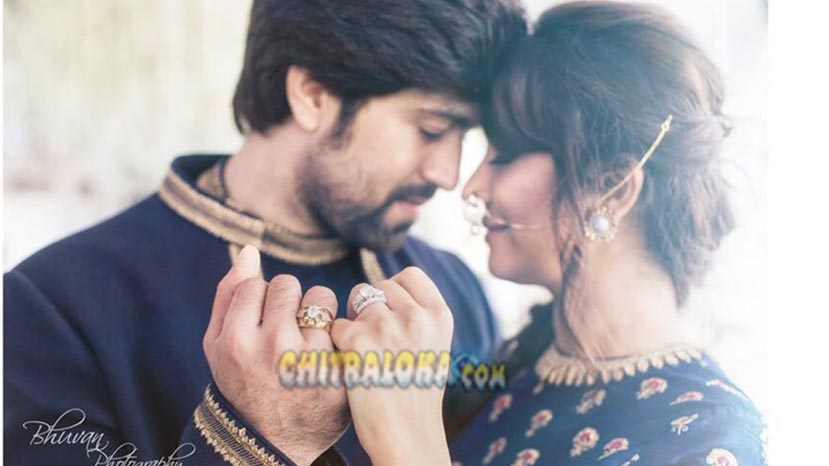 Actor Yash who got engaged to actress Radhika Pandith on Friday in Goa has asked his fans to wish and bless him. Yash and Radhika Pandith were dating for the last three years and there were speculations about their marriage for the last few months. However, the duo declined to talk about their relationship in public. Now the duo has put a full stop for the speculations and got engaged amidst fans and friends.