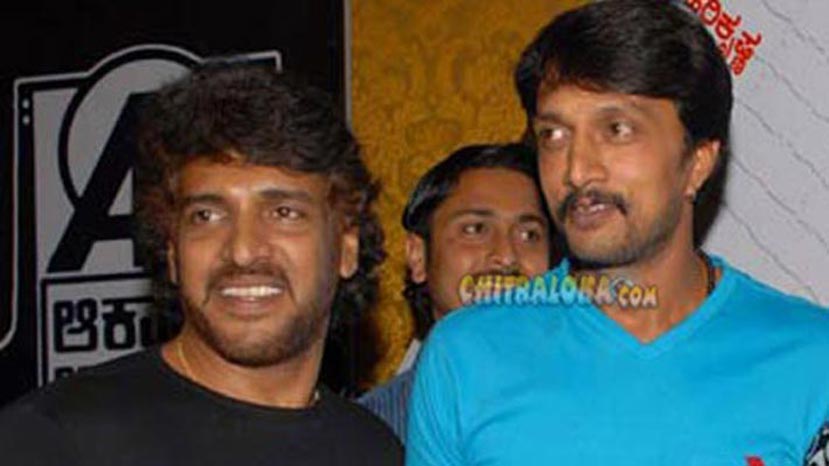 'Mukunda Murari' is being directed by Nandakishore and already the film is in the post-production stage. Nikitha Thukral has played Upendra's wife in 'Mukunda Murari'. Apart from Upendra, Sudeep and Nikitha, actor Ravishankar is playing a prominent role in the film. The film is being produced by M N Kumar and senior producer Jayasri Devi is presenting the film.