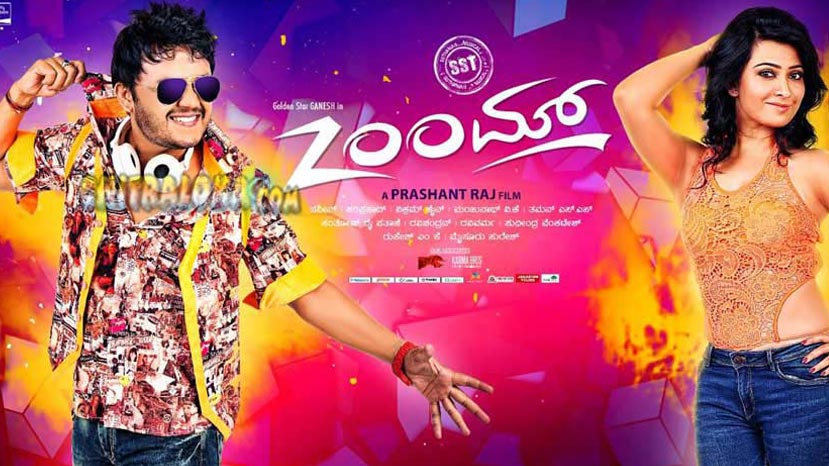 Ganesh starrer 'Zoom' directed by Prashanth Raj which was released on the 01st of July will be completing 50 days next week. Meanwhile, director Prashanth Raj has planned to organised 50 days function at the Chowdaiah Memorial Hall in Bangalore on the 12th of August.

'Zoom' is written and directed by Prashanth Raj. S S Thaman has composed the songs for the film, while Santhosh Rai Pathaje has worked as a cinematographer for this film.