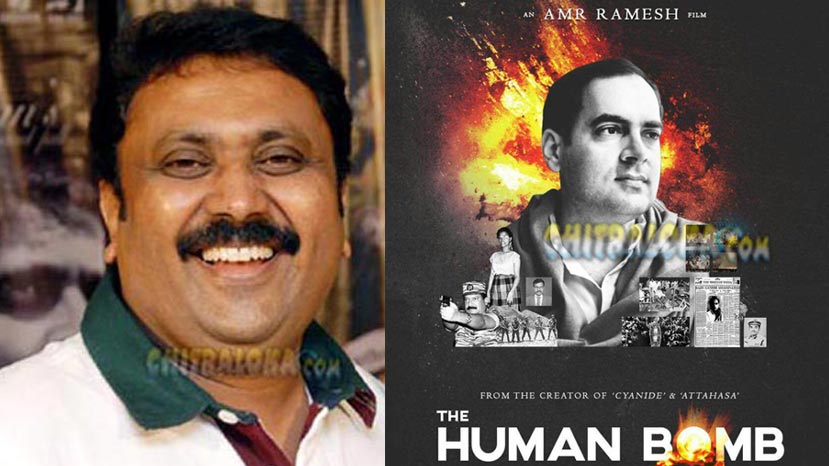 AMR Ramesh is making his new film in four languages. The film is about the assassination of former prime minister Rajiv Gandhi and the events following that to find his killers. Ramesh has also made Cyanide earlier which was also about finding the killers.

This film will have a bigger scope and sources say feature actors playing Rajiv Gandhi and LTTE leader Prabhakaran. More interesting is that it will be made in four languages. In Kannada it is named Aasphota. In Hindi and Telugu it is named The Human Bomb. In Tamil it will be called Manidha Vedigundu