Chauka Songs to be Released on August 15th 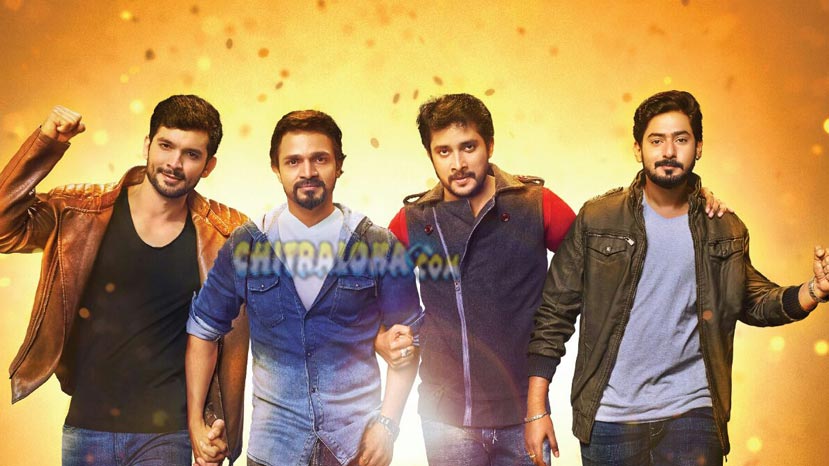 The songs of Dwarkish's 50th film as a producer, 'Chauka' is all set to be released on the 15th of August in a grand style.

One of the highlights of the film is five music directors including V Harikrishna, Arjun Janya, Gurukiran, Anup Seelin, Sridhar V Sambhram has composed a song for this film.

'Chauka' is a multi starrer film with Prem, Prajwal, Diganth and Vijay Raghavendra playing prominent roles in the film. Tarun Sudhir brother of actor-director Nandakishore is all set to be make his debut as a director through this film.