Puneeth Stunt Not From Rajkumara 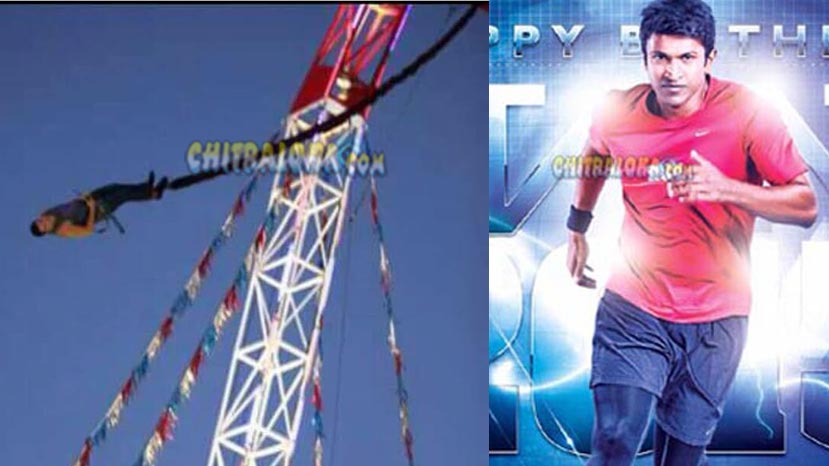 But creative producer of Hombale Films Karthik Gowda has said "This is not from #Raajkumara Movie. Pls ask b4 publicizing as it may lead to false expectations for audiences". The film directed by Santhosh Anandram of Mr & Mrs Ramachari fame has created a huge sensation among the audience.