Rakesh Siddaramaiah Wanted To Be An Actor 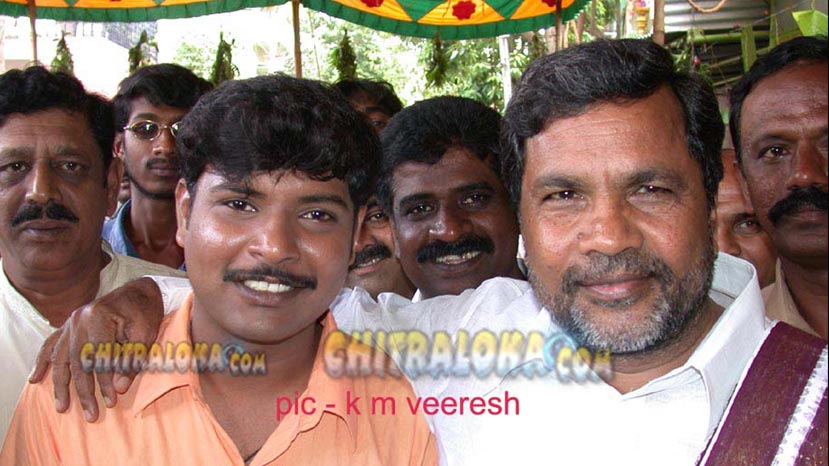 Chief Minister's son Rakesh Siddaramaih who died in Belgium on Saturday morning wanted to be an actor and had even starred in a film which was launched more than ten years back.

Rakesh wanted to be an actor and a film called 'Nanage Neenu Ninage Naanu' (launched on 10/7/2002) in which he made his debut was also launched. Though the shooting of the film started, the film was got late released.

After that there was no news of Rakesh and many years later, Rakesh joined politics.