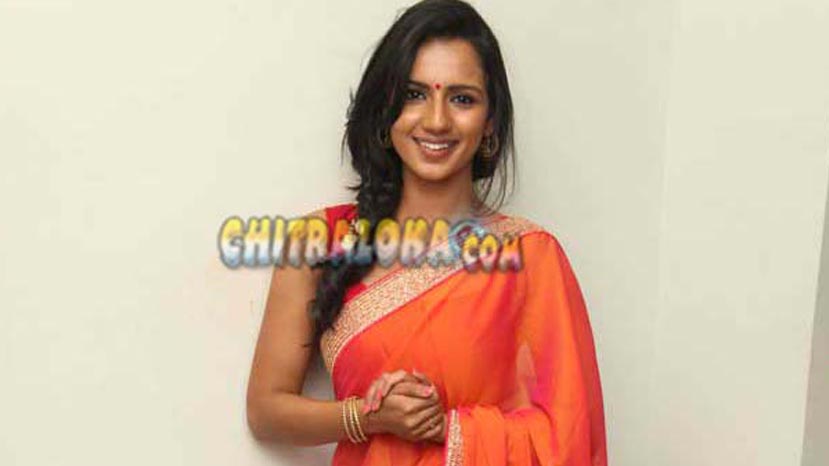 Actress Shruthi Hariharan has silently turned producer with a new film called The Last Kannadiga. This is not a feature film, but a short film intended for short film circuit.

'The Last Kannadiga' is being written and directed by Madan Ramvenkatesh and the film stars Vasishta Simha, Ravikiran, Jayaprakash and others. The film discusses the plight of Kannada in Bangalore.