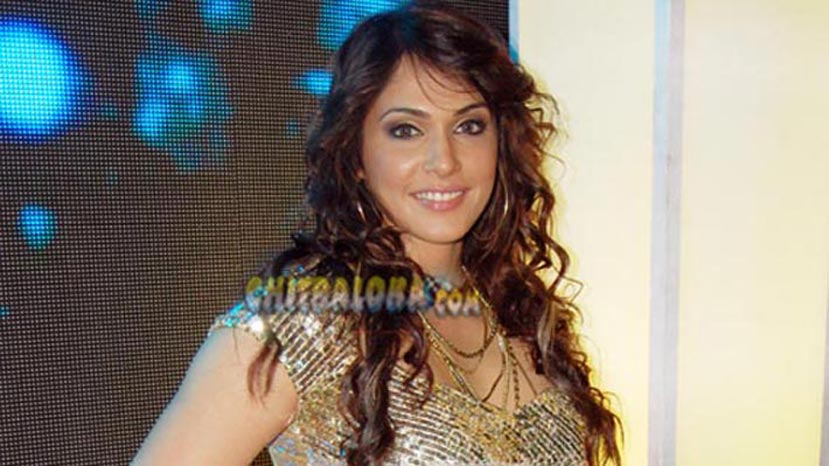 Isha Koppikar starrer Looty which was launched almost two years back is finally completed and the songs of the film was released on Monday night. The songs of 'Looty' is composed by Dharma Vish and the songs were released by Malavalli MLA Narendra Swamy, Srinagara Kitty, lyricist Ramnarayan, Sindhu Lokanath, Bhavana Rao and others were present during the occasion. 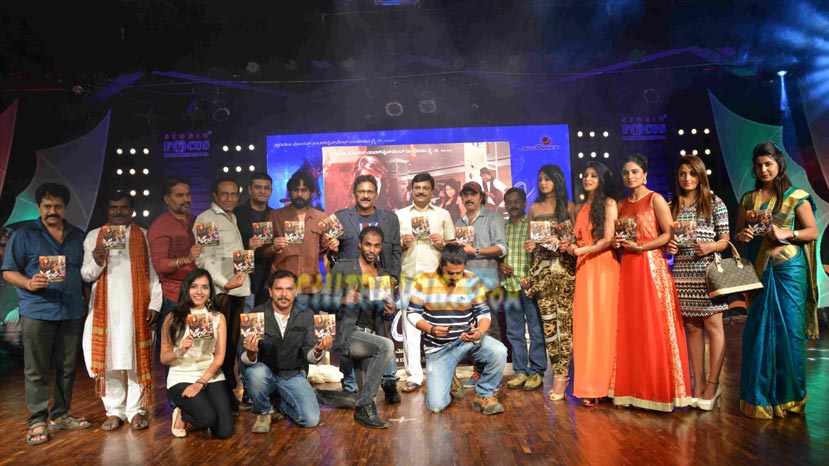 Isha Koppikar plays a cop in the film, while Dhruva Sharma, Shwetha Pandith, Deepika Das and others play robbers in the film. The film is being produced by Niranjan, while Girish Kamplapur is the director.