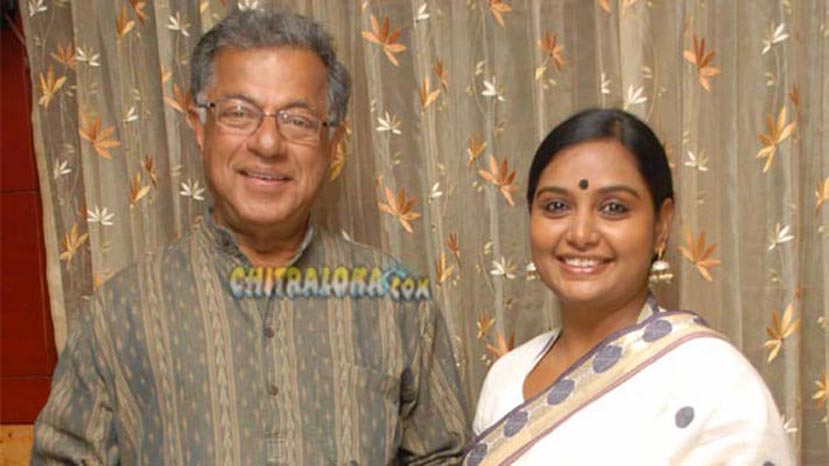 Another big schedule has been planned in Bengaluru which is all set to commence from third week of January.

Speaking in a press conference organised in Bengaluru recently, Renu Kumar said that he has made this film with an intention to inculcate patriotism in the hearts of today's youngsters. He said that the message of the film is that every family should prepare to send one member of the family to the defence services. He said that the film would raise the awareness of the people about the sacrifices made by the Army personnel to protect the nation. Renu also said that he has composed a song with the lyrics Vande Maatharam, Ondhe Maanavam which has a message about the importance of the patriotism towards the country and Unity of Humanbeings in the world. In that way he is just following the message of Manuja Matha, Vishwa Patha which has been given by the great writer Dr. Kumvempu, he added. Both Girish Karnad and Shruthi were impressed with the work of Renu Kumar whom they said that had shown good interest in writing the script and directing it in outdoors.