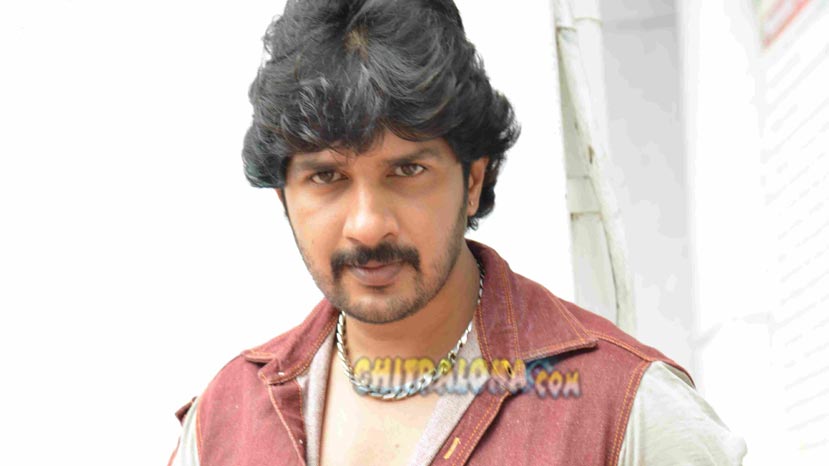 Remember actor Arya who made his debut as a hero in 'Ee Sanje' directed by Sri. Now the actor is back with a new film called Onti. This time Arya is producing the film apart from acting as a hero in the film.

'Onti' is a film written and directed by Sri again. Sri refuses to divulge any details about the film saying that the suspense must be out in theaters itself. 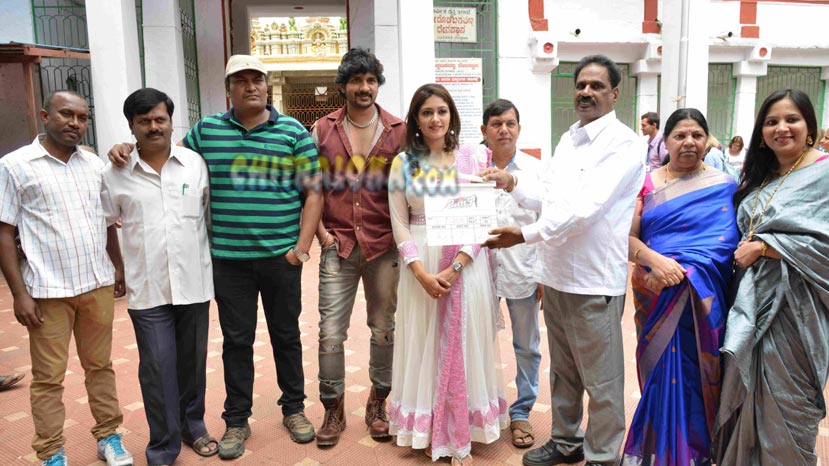 Meghana Raj is playing Arya's heroine in the film. Vajramuni's grandson Arasu Vajramnuni is seen in a negative role in the film.