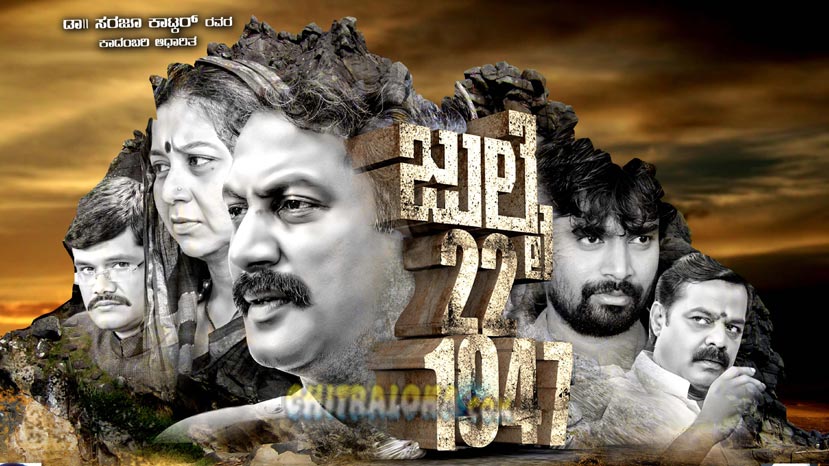 Prime Minister Narendra Modi on Wednesday launched a new Kannada film called 22 July 1947. This is the first movie in any language to be launched by Narendra Modi. 22 July 1947 is based on a novel by Dr Saraju Katkar and the story revolves around the importance of our National Flag.

The film is being produced by Nanjegowda and Vishal Raj is directing the film apart from writing the screenplay.The film stars Suchendra Prasad, Achuth Kumar, Sudharani, Shobharaj, Nanjegowda, Laya Kokila, Sathish and others and the film marks the debut of singer Sangeetha Katti to music direction