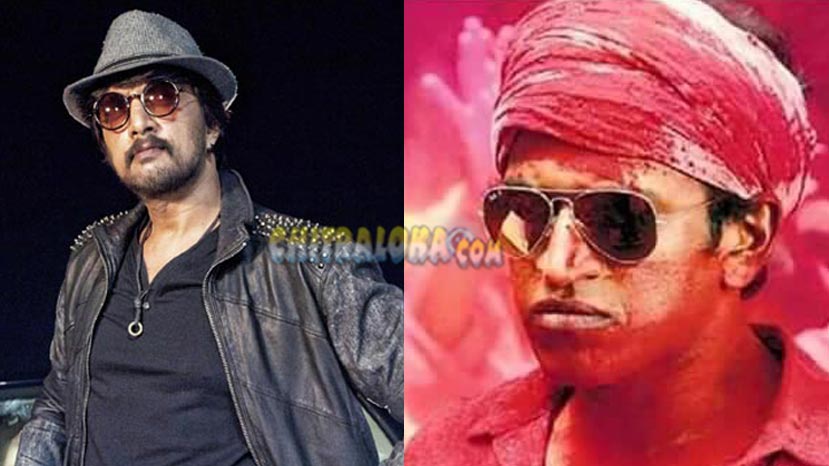 The clash of two big Kannada films; Kotigobba 2 and Dodmane Hudga, at the box office is not going to happen. Both the films were to release for the Varamahalakshmi festival in the second week of August. Dodmane Hudga was announced for this date and also Kotigobba 2 was slated for the festival release.

It would have been a huge day for Sandalwood with two big stars clashing for box office stakes at the same time. However the clash is off now. Suri, the director of Dodmane Hudga confirmed that it will not be possible to release the film on August 12 as a lot of post production work is pending. Some portions involving Ambareesh have to be completed which will take a few more weeks.