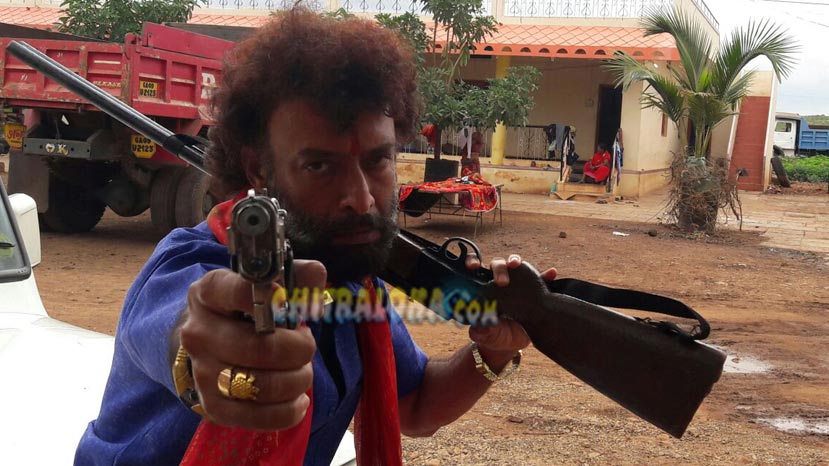 Director turned actor Shivamani is back to acting with a new film called Bhugata Putagalalli directed by Ravi Srivatsa. As the title itself suggests, the film revolves around the underworld.

Not only Shivamani, many well known directors including P Sheshadri, Ayyappa P Sharma, Victory Vasu and others are also acting in this film based on the underworld of North Karnataka. It is being said that even KFCC president Sa Ra Govindu is also playing a major role in the film along with Umesh Bankar and N M Suresh.

One of the major highlights of the film is that actress Sushma Veer is the producer of the film. Ravi Srivatsa himself has written the story, screenplay and dialogues along with K V Raju.