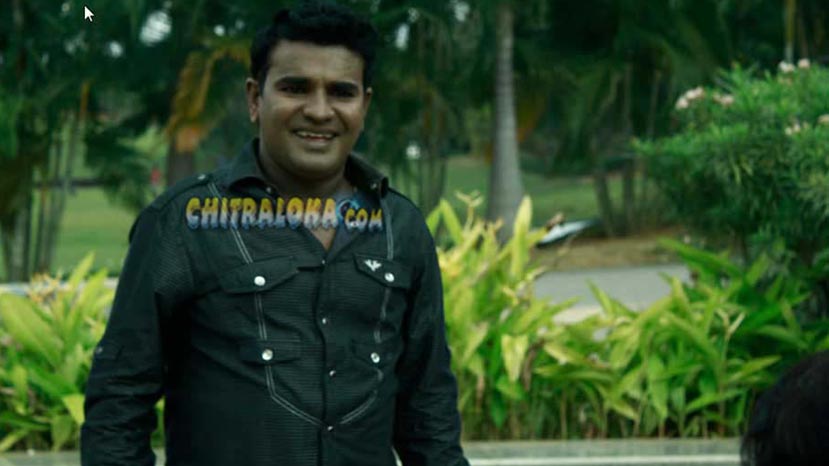 One of the well known comedy actors of Sandalwood, Mitra is turning producer. He will be producing a movie directed by PV Shekar. The star cast is yet to be finalised. It will be the first film under the Mithra Entertainers CINE Creations banner the actor has launched. 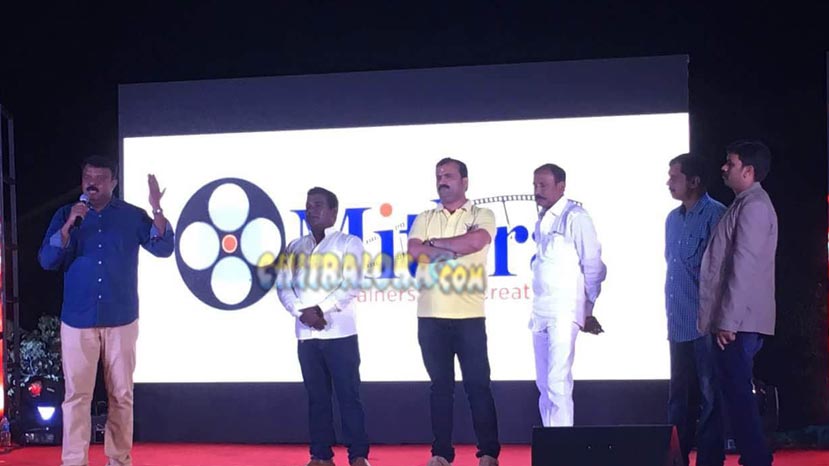 On the technical front Vaidi is chosen as the cinematographer and Arjun Janya as music composer.