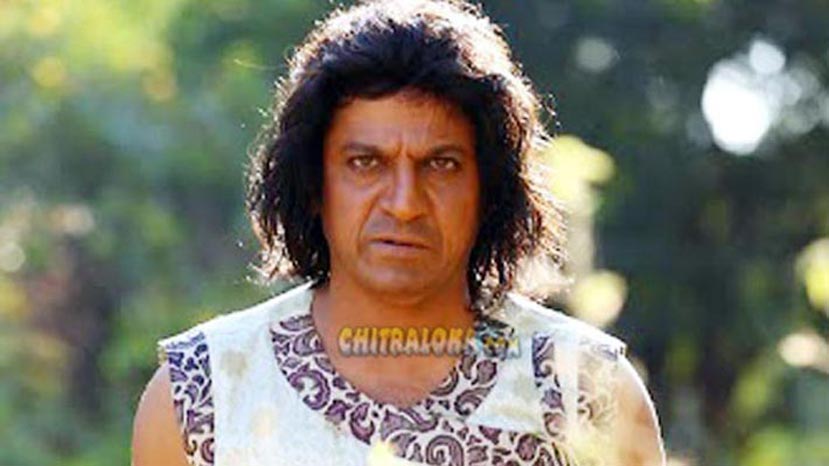 A press meet of Shivarajakumar starrer 'Kabira' was held in Bangalore on Saturday morning and the team has confirmed that the film's release has been fixed on the 29th of July and the film will be releasing on the day across Karnataka in 100 theaters.

'Santheyalli Nintha Kabira' is based on Bheeshm Sahni's 'Kabira Khada Bazaar Main' and director Narendra Babu himself has scripted the film. Gopala Vajpayee has written the songs and dialogues of the film, while Ismail Darbar has composed the songs for the film.

Bhageerathi Bai Kadam, Sharath Kumar, Akshatha Rao, Avinash, Sharath Lohitashwa and others will be playing prominent roles in the film. Malayalam actress Sanusha has been roped in to play the heroine.