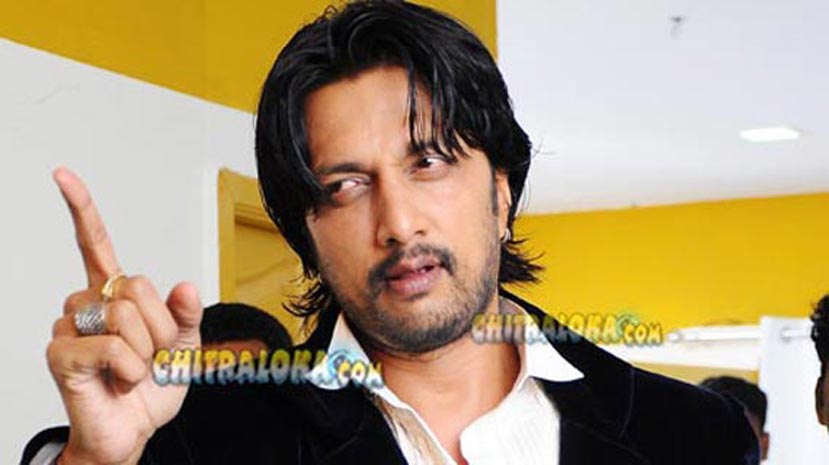 It seems actor-director Sudeep has been banned by the Karnataka Film Chamber of Commerce for not attending the Vishwa Kannada Sammelana in Belgaum. On his Twitter account Sudeep has tweeted, " Jus got a news tat th a decision has been taken tat sudeep shld not act fr a month fr not goin to belgaum...wow."

Then he writes, "Meanin all those previous days I stood up fr my language is forgotten by ths one absence tat too fr a day,,.."

Sources said the KFCC office bearers met last night in Belgaum and decided to ban him. But there is still no confirmation from anybody.

When Chitraloka contacted Sudeep `He told he is on his way to Davanagere to join the film team to participate in the programme there and what ever he heard the news from his movie industry friends he has written in his facebook and twitter'.