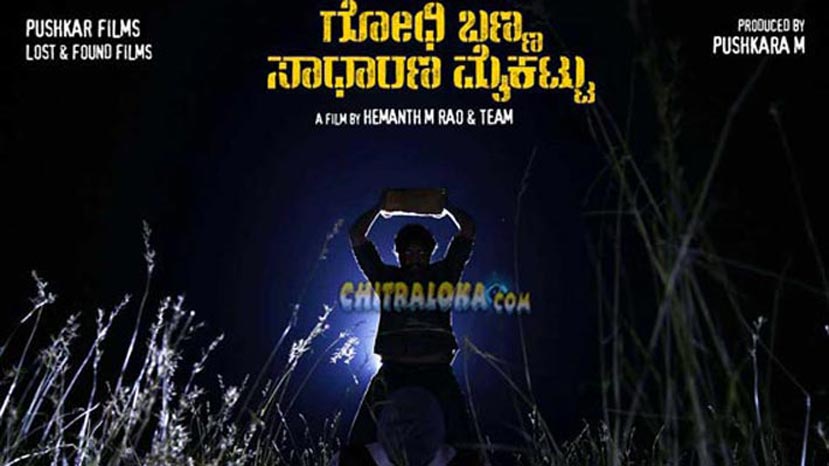 Earlier, there was news that actor-director Prakash Rai will be remaking Ananth Nag and Rakshith Shetty starrer Godhi Banna Sadharana Maikattu in Hindi. Now the actor himself has confirmed that he will producing the Hindi version also.

Prakash Rai on Wednesday night tweeted that he will be produding 'Godhi Banna Sadharana Maikattu' in Hindi through his Prakash Raj Productions.

Though Prakash Rai has confirmed that he will be remaking the films in other languages, he has not divulged any details about when the films would start or who would star in them. More details about the film are yet awaited.