Yash To Be The Brand Ambassador Of Colors Super Channel 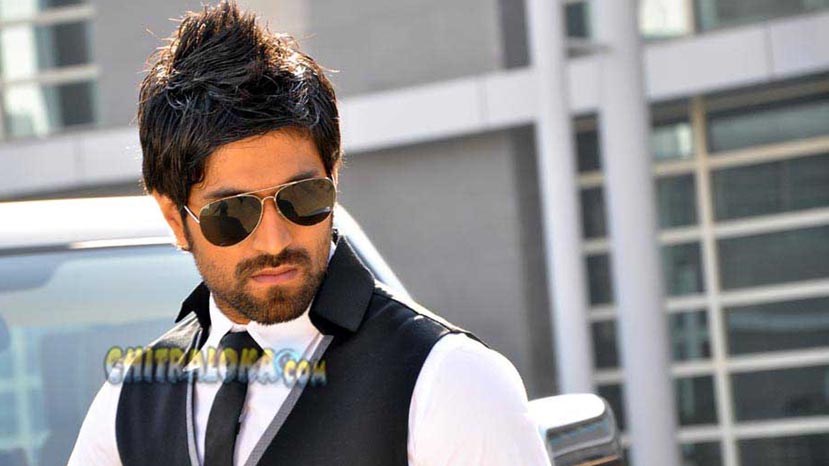 yash to be the brand ambassador for colors super

Well known actor Yash will be the brand ambassador or face of the campaign of Colors Super Channel which is all set to be launched on the 24th of July officially. Already the promos featuring Yash promoting the channel has been shot and is already being aired in Kannada Colors channel.

Colors Super is the second GEC of the Colors Network in Kannada market and the new channel is all set to expand the diversity of content genres in the market.The new channel will air television soaps like 'Sarpa Sambhandha', 'Girija Kalyana', Mangaluru Hudugi - Hubli Huduga', 'Naa Ninna Bidalaare', 'Bangara' and 'Anuraga' from the 25th of July.