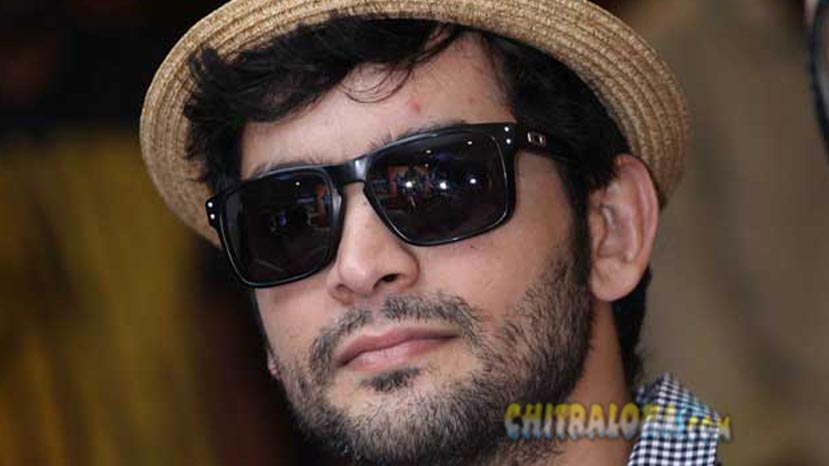 Actor Diganth is slowly recuperating from the eye surgery that he has undergone recently. After complete recovery, Diganth is all set to act in a new film which is tentatively titled as 'Ella Ok Maduve Yaake'.