Kick To Start From July 16th 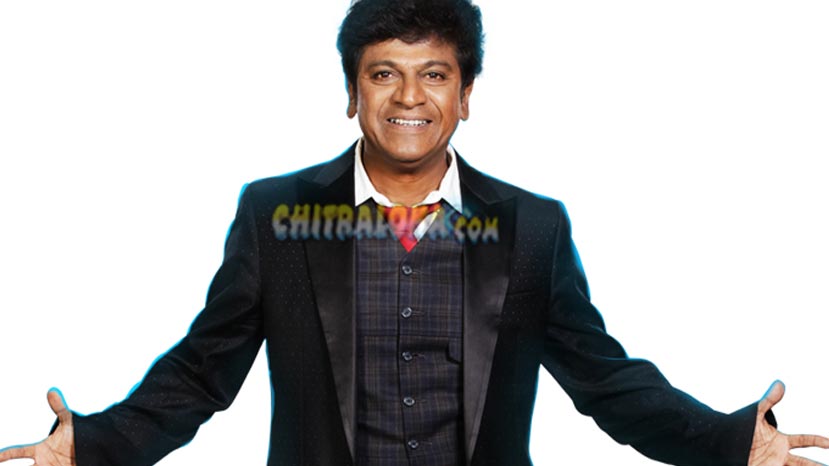 Small screen’s most anticipated show ‘Kick’ is all set to be kick started from the 16t of July. The show will be aired on Saturdays and Sundays at 9 PM to 10.30 PM in the night.One of the major highlights of this programme is Shivarajakumar will be judging the show along with ace choreographer A Harsha and actress Rachita Ram.