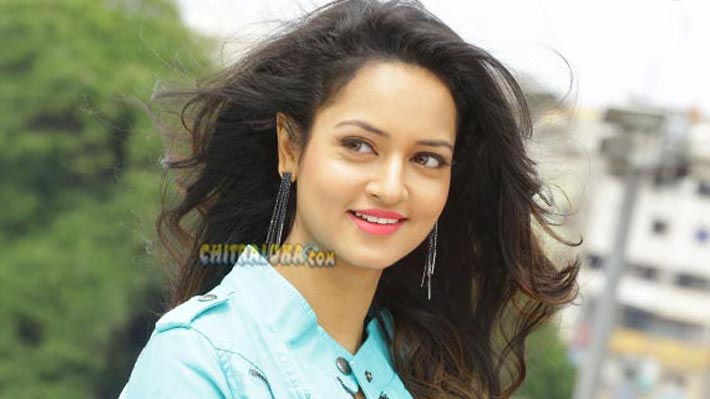 Actress Sanvi Srivastav has been selected as the heroine for Murali starrer Mufti which is being directed by Narthan. The shooting has already been started and the team is off to Italy to shoot some major portions for the film.

Mufti is being written and directed by Narthan and is being produced by Jayanna and Bhogendra under Jayanna Films banner, Ravi Basrur is in charge of the music, while Naveen of 'Kabira' fame is the cinematographer of the film.

Shivarajakumar also plays an important role in the film.