` I Don't Have To Do Such Kind Of Films - Ganesh - chitraloka.com | Kannada Movie News, Reviews | Image

I Don't Have To Do Such Kind Of Films - Ganesh 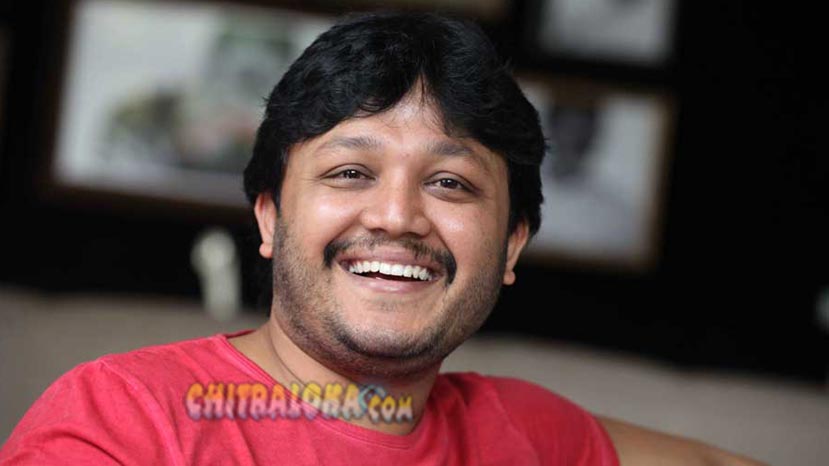 Speaking during the success meet of the film, 'I would like to call it naughtiness rather than double meaning dialogues. There is a clear gap between the two words. I don't have the need to do such kind of films. I have some responsibility and I always cater my films to family audiences' says Ganesh.