I Don't Have Any Regrets In Doing Apoorva - Ravichandran 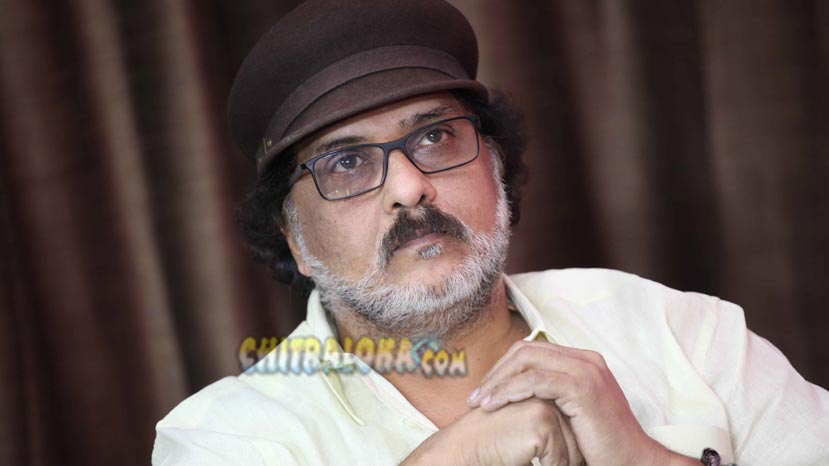 The film might have bombed, but I don't have any regrets doing that film. In fact, very happy about the film. Many people said that they didn't expect the film to be like that. I have done the film according to my thoughts and not to others expectations.I could have done a commercial film very easily. It's not a big deal for me. Still, I stuck to my decision and made this film. I am very happy about this film' said Ravichandran.