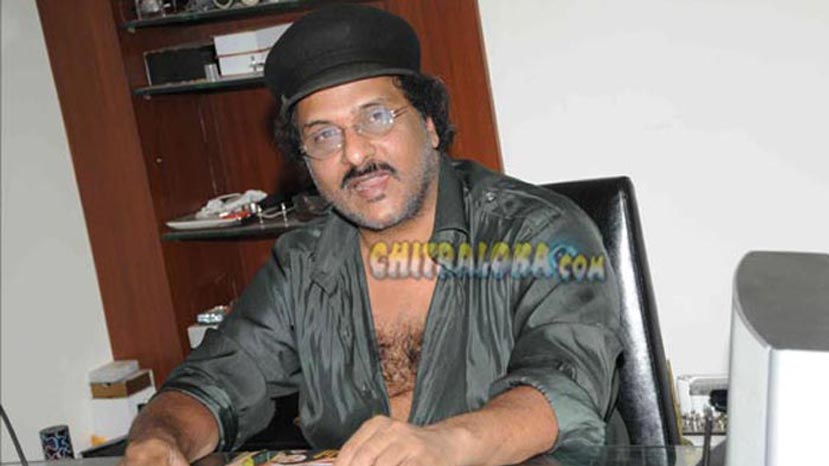 Not only Ravichandran, but his co-judges Priyamani and Mayuri Upadhyaya will also continue judging the show. The process for 'Dancing Star' has already begun and the show ill be aired in Colors Kannada soon.