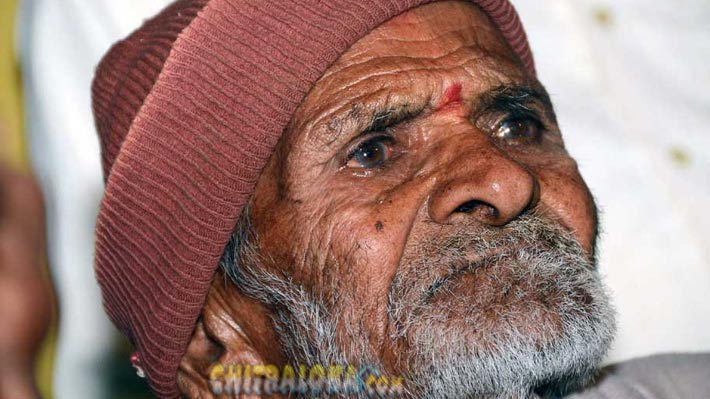 The memorable characters of Thithi including Century Gowda, Gaddappa, Thammanna and Abhi are back with a new film called Tarle Village. The film was launched recently in Mysore. Though the film has nothing to do with 'Thithi' or the same characters, all the above mentioned artistes are making a comeback through this film.

Like 'Thithi', this film also tells a village story and has a lot of humour and message tucked in it. The film is being produced by Shiva and directed by Raghu. Siddegowda who recently directed 'Daksha Yagna' has written the story and screenplay of the film.