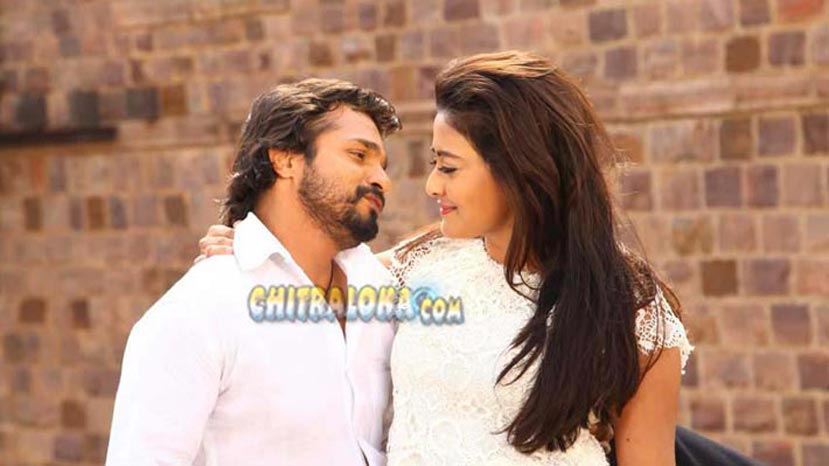 If everything had gone right, then Vijay Raghavendra's new film Nanna Ninna Prema Kathe being directed by lyricist turned director Shivu Jamakakhandi was supposed to release on the 08th of July. However, due to various reasons, the release has been postponed for a week and now the film will be releasing on the 15th of July.

'Nanna Ninna Prema Kathe' marks the debut of actress Nidhi Subbaiah back to screen after 'Anna Bonda' and the actress plays female lead opposite Vijay Raghavendra in the film. Tilak also plays a prominent role in the film. Shivu Jamakhandi himself has composed the music for this film. Sangeetha, Chikkanna, Gururaj Hoskote, Suresh, Rachana Dasharath and others play prominent roles in the film.